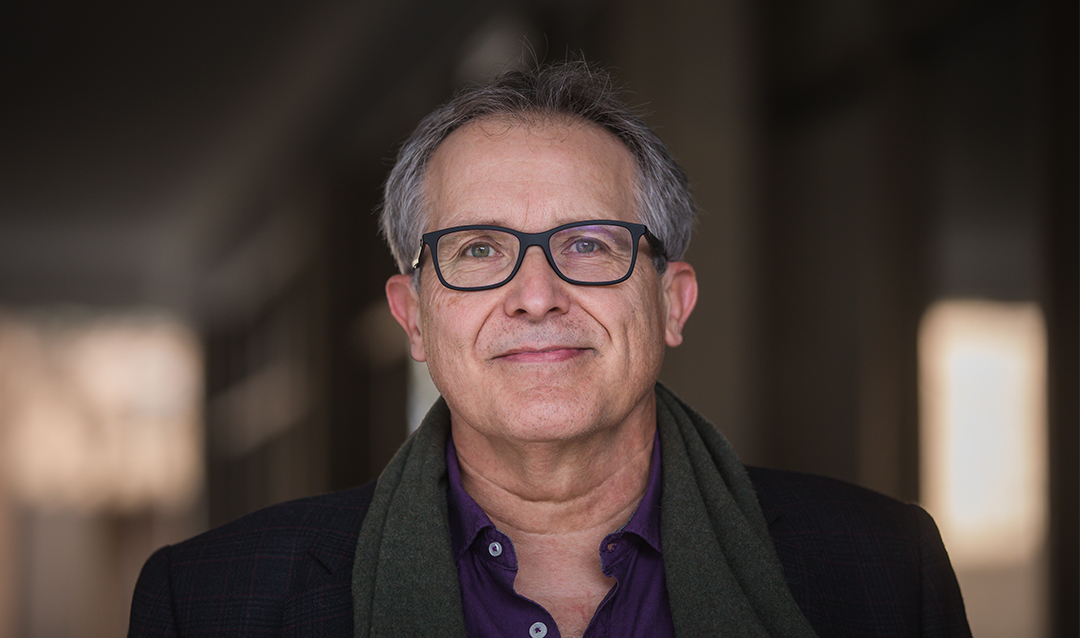 Professor Peter Zeitler’s parents immigrated to New York City from Germany after World War II. (“In debt,” he says, “and arriving from not the most popular destination at the time.”)

Zeitler’s father had been a German soldier in WWII on the Eastern front. He was captured by the Russians and met Zeitler’s mother while on work release after the war ended. He escaped and crossed 1,000 kilometers to get back to the American zone, Zeitler says, then managed to pull some strings to get his mother into West Germany before the borders were sealed.

Both Zeitler’s parents had eighth-grade educations, but his father was trained as a highly skilled dental technician and was able to start a successful small business in Norwalk, Conn., where Zeitler grew up and went to public schools.

“My parents really wanted me to grow up as an American,” says Zeitler, who was born in the Bronx in 1956. “So while there was plenty of German culture around, we tried as best we could to stick to suburban American norms and we only spoke English.”

He didn’t know his German relatives, except for a few short summer trips back to Germany.

Following high school, the “sensible financial plan” was for Zeitler to go to a community college, then transfer to a public university. “But all my friends in high school started talking about college admissions and such,” Zeitler says, “and the hiking and climbing partners I had were all focused on Dartmouth because of its outing club, so that’s where I ended up. My father ended up paying full freight, which was not an expense he planned for! My parents really were an example of ‘immigrants—they get the job done.’”

Now as a professor of earth and environmental science at Lehigh, Zeitler teaches graduate courses about tectonic processes and geochronology and undergraduate courses about the Earth system and energy issues. He also has taught first-year seminars on such topics as energy, disaster movies, Himalayan exploration and environmental change. He served as department chair from 1997-2002 and 2004 to 2007, and has been a member of the Faculty Senate since 2018.

Having been a #firstgen college student, we asked Zeitler what advice he’d give his #firstgen self: “Own your origins and your heritage and don't go crazy trying to fit in: Reach out for help and advice because most people will support you. And if they don't, realize they're just struggling with their own insecurity.”

We also asked Zeitler about what people may not understand about #firstgen students: “I may have ‘looked’ like most of the other students in my first-year class at Dartmouth, but there were so many social and cultural things I was unaware of. I had no real context for what I had gotten myself into, and my and my parents' expectations were just completely ungrounded. Think Mad Men meets Gilligan's Island (funny now, but really hard at the time).”