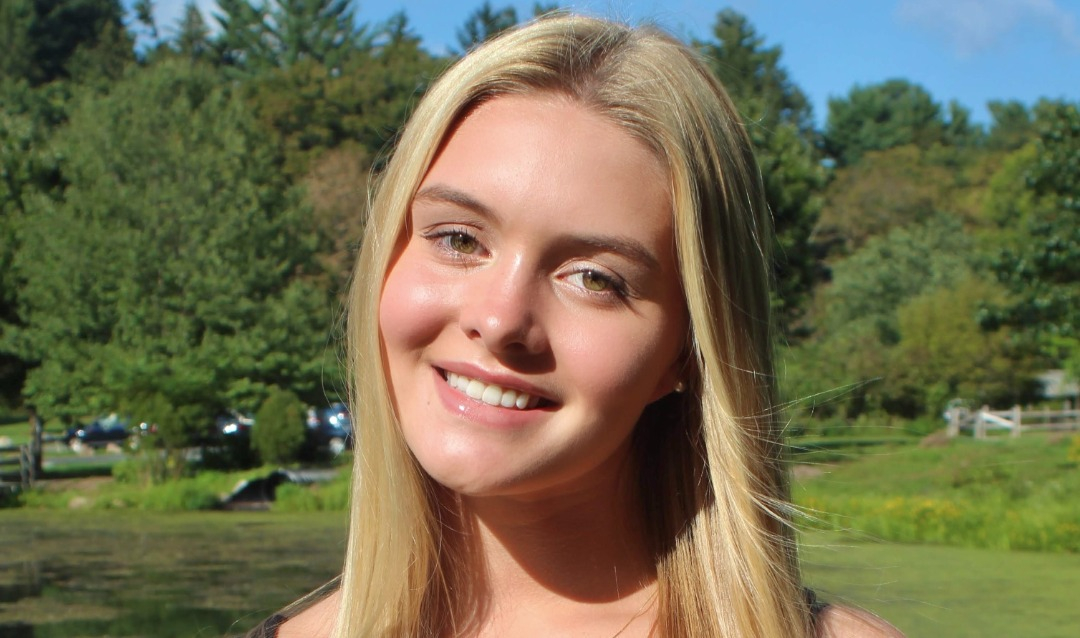 Mariah Langlois ’22 centers her honors thesis in architecture in the city of Santiago, Chile, where her father was born and raised before immigrating to the United States. She spent the first four months of the project researching the geographic, social and political history of Santiago, which were further colored in by personal stories from her family and friends from Chile. In her research, Langlois discovered historical patterns that manifested through architecture, especially in the form of gate typologies.

That exploration led Langlois to ask, how does architecture design impact the perceived meaning of enclosures? She became fascinated by the impact an enclosure has on the outsider’s perception of a house and the people who dwell there. With that premise, she designed an enclosure in the form of a glass box, which exposes rather than conceals what’s inside. The glass box opposes the shrouded standard of typical gate walls in Santiago.

Along with her research, Langlois produced five diptychs of watercolor paintings, whose muted colors and delicate brush strokes defy the impression of hostility typically associated with gates, walls and urban architecture. Each diptych presents a different home and glass enclosure from both the two-point perspective exterior view and deliberate interior view. Some views are rendered heroic while others are subdued, asking the viewer to question their perception of enclosures.

For those interested in seeing Waters’ work, visit the Art, Architecture and Design Senior Thesis Exhibition at the Siegel Gallery at Iacocca Hall, Mountaintop Campus.