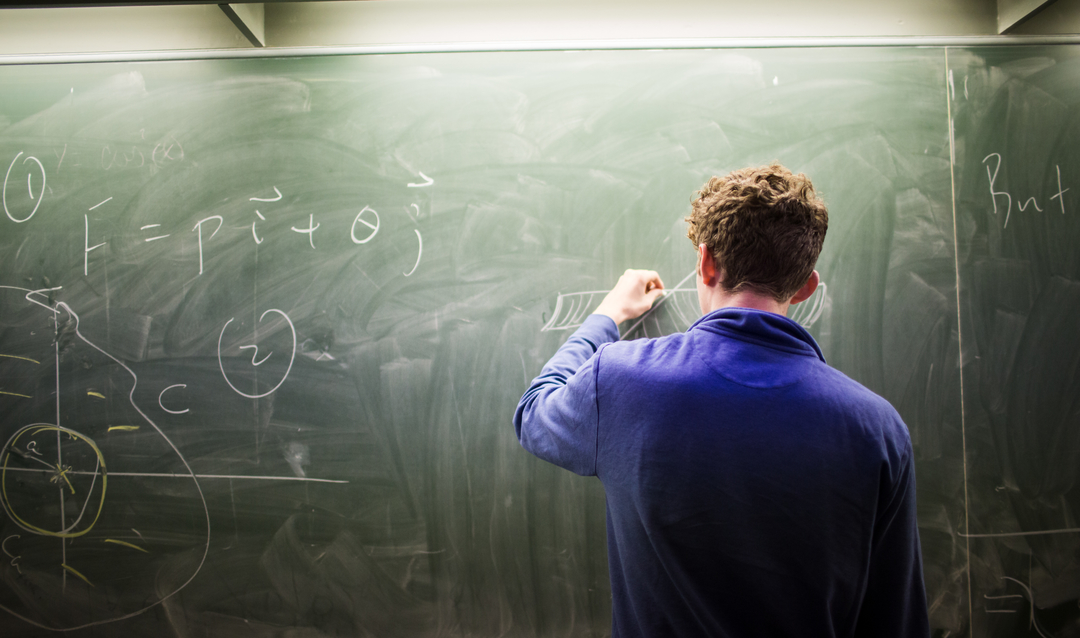 Picking your college major can be a bit daunting and seem like a really big life decision, but there’s always plenty of room for change and growth within your initial choice.

When I first started at Lehigh, I was interested in engineering. I had always done well in math and science in high school and wanted to continue that track in college. As a high school senior, Lehigh stood out to me because it was ranked as one of the best engineering schools in the country and had so many resources within its engineering school. Before the end of my first year, I had declared a mechanical engineering major in the P.C. College of Engineering and Applied Science.

It wasn’t until the end of my sophomore year that I decided to take a leap of faith and switch my course of study altogether. Almost all of my friends from home had switched their major, which gave me a bit of confidence to do so myself. I also had already been pursuing a minor in English and realized that I truly thrived in classes that were more writing and reading intensive.

I was terrified to veer off the track I had laid out for myself as a high school senior, but I quickly learned that I shouldn’t have been.

I switched into the College of Arts and Sciences and began my major in English by taking summer classes online to get a running start. If I hadn't taken the time to enroll in summer classes, I wouldn’t have been able to graduate in four years.

One thing I learned: Try things out and keep an open mind. You might think your first choice for a major is the end-all, be-all, but  I look at my first year as having been a trial period. If things don’t feel right or another major catches your eye, you can take  a few electives and try out a new area of study.

When choosing a major, consider one in which you think you will do well academically. Additionally, consider picking a major that will lead to a career you can envision yourself in. This will be a really important motivator during long nights of reading and studying.

I felt if I could picture myself in a dream job or career in the future, I could perform much better in the present.

About a month into my junior year, I decided I wanted to venture into the field of journalism. It sounds a bit cliche, but watching movies such as The Devil Wears Prada opened my eyes to the idea that I could write about anything from fashion to news.

I also saw the publishing world as a career that I could thrive in and knew I wanted to write and edit for a publication after college. So, I took on a major in journalism.

I found that making friends in your major is crucial. Talk to people before and after class and try to get some classmates’ contact information.

Navigating classes can be a little overwhelming on your own, but you can easily alleviate a lot of your stress by texting a classmate to make sure you’re doing an assignment correctly or ask for a note you might have missed in class. It’s also likely that you’ll have a lot of people taking the same classes as you if they’re pursuing the same major and it can be very comforting to find familiar faces in your future classes.

When picking a major, be unafraid of trying new things. Sometimes you just need to dip your toe in a field to realize that it’s meant for you.